What is Fintech, anyway?

What is Fintech, anyway?

This is a crash-course on financial technology, more commonly known as FinTech. 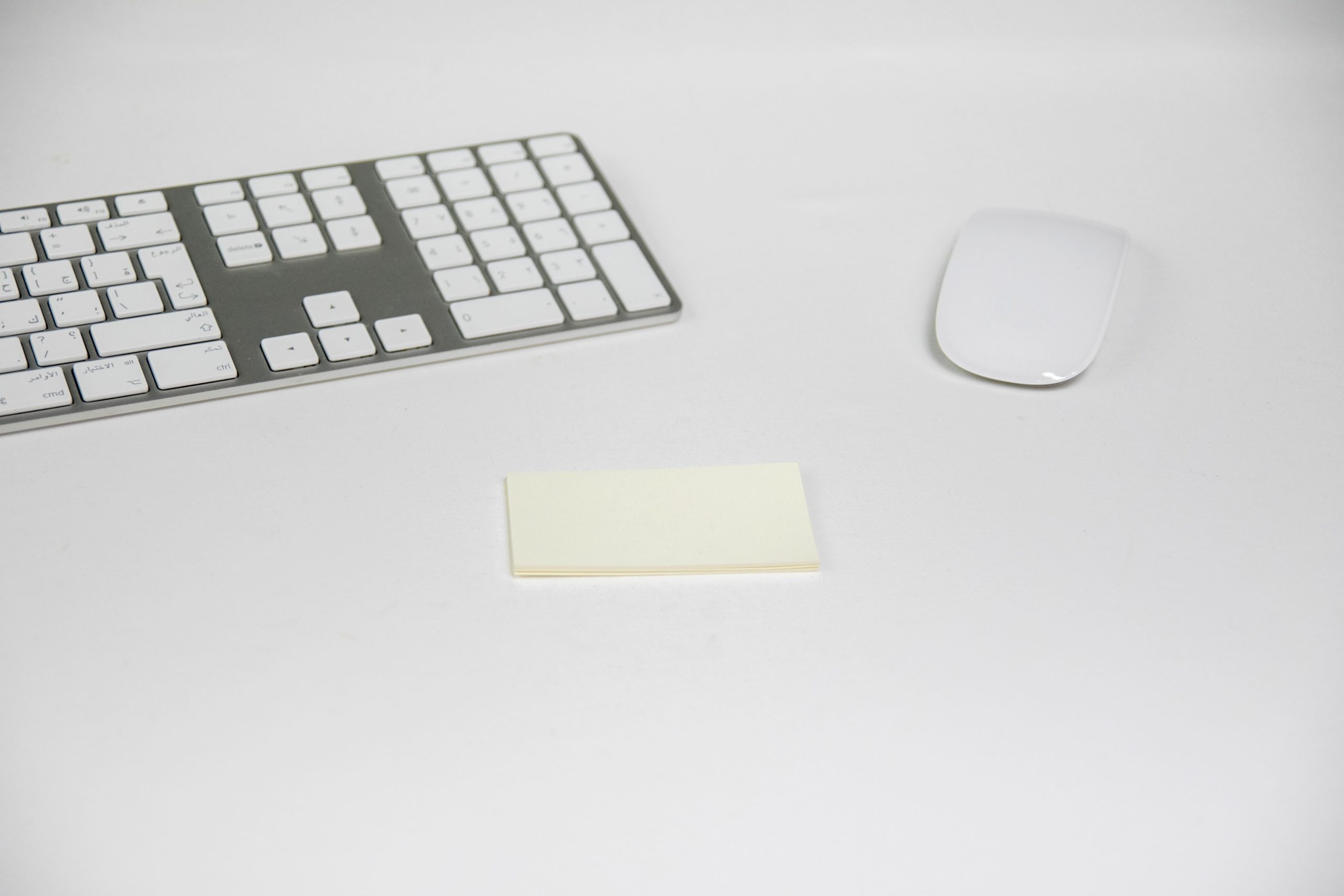 Fintech, short for financial technology, is one of the fastest-growing industries and it is expected to grow at an even faster rate in the next 5 years.

You have undoubtedly come across the term multiple times, often next to some outrageously high dollar amounts. We recently talked about the 5 Fintech Startups that are transforming the debt collection industry.

For example, take this headline from the WSJ: Visa to Pay $5.3 Billion for Fintech Startup. What kind of 7-year old private company is worth $5.3 billion? Well, as it turns out, many others. Startups disrupt incumbents that have taken decades to build in just a few months. How? Let’s dig deeper to find out.

The term “Fintech” broadly applies to several financial verticals that are leveraging new technology and growing very, very rapidly. According to EY’s 2017 Fintech Adoption Index, one-third of consumers utilize at least two or more fintech services. Users are also increasingly aware of the impact that fintech has had on their personal lives.

All these areas have the potential to disrupt traditional finance, and for that reason, there’s a lot of focus and a lot of interest in this space. When you think about the sheer value of investment advisory services or stock trading and post-trade settlement activities, remember that FinTech startups are working daily to deeply change the landscape and shift the power balance.

In 2018, global fintech funding topped an astonishing $40.6B. In Q3 2019, private investments in the fintech space amounted to $24.6B, hitting a quarterly high.

Now, the issue with a lot of this is that the regulatory environment in most countries is built for the old system. The SEC rules were built around the system that developed over the last century. That’s true both in the US and abroad, and so, different regulators around the world are taking a different approach to these new and emerging FinTech issues. I don’t know what the regulations are going to look like in many of these FinTech areas a decade from now. Nobody does, and that’s what makes it so interesting, but also so challenging.

Yet, hundreds of companies are working and dozens more are founded each month using new business models and technologies. For working professionals, whether you’re a technologist or working in a more traditional management capacity, you need to be aware of the emerging FinTech space and the impacts that it’s going to have on your industry

The reason AI, blockchain and automation are so interesting is not for what they’re doing today but for what the might do in the future.

In the short term, tools like artificial intelligence and smart contracts will have limited impact. Cloud technology, on the other hand, is a lot more useful right now than, say, artificial intelligence or ICOs. However; over the next three to five years, AI is going to become increasingly important and potentially disruptive. It’s going to have enterprise-wide impacts.

Unicorns are privately held startup companies valued at over $1 billion. Uber was a unicorn until it recently went public. Ant Financial is another example.

They’re called unicorns because they’re about as rare and fantastic. Globally, there are 61 Fintech Unicorns, valued, in aggregate, at $221.77B.  11 are based in Europe, 10 in Asia, 3 in South America, 2 in Australia, and 34 in the United States.

Big tech has its eyes set on your wallet. You might have noticed that Apple now offers Credit Cards (issued by Goldman Sachs) and a payment platform (Apple Pay). Facebook planned to launch its cryptocurrency, and Google has plans to offer checking accounts to Google Pay’s users. Tech firms are offering services usually offered by financial firms, but they’re doing it differently.

Finance and Technology used to be two very separate, one based on the East Coast (New York and Wall Street), and the other one predominantly on the West Coast (San Francisco and Silicon Valley). 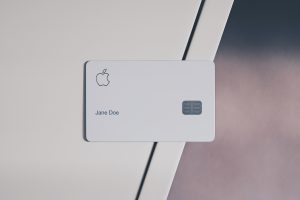 In recent years, however, both industries took a liking to each other, as digital natives entered the marketplace and demanded more from their banks than just being… banks. Interconnectedness, good UX, low fees and ease of use were some of the features most often required by the new generation of financial customers, and financial institutions were quick to adapt their business model to satisfy new demands. Apple promises to offer no fees and immediate cashback, and also to provide useful charts for users to track their spending habits. Facebook promised to make money transfer quick and cheap.

Banking is also another way to draw customers further into their universes. All the biggest tech platforms started off with one thing and then added more things around it. Finance is really the last frontier. According to Juniper Research, Google Pay is on track to reach 100 million users in 2020.

Digital technologies have changed the world at exponential rates, transforming the landscape of 21-st century finance. At the beginning of this article, we asked “What kind of private company is worth $5.3 billion? Well, as it turns out, several fintech startups. Startups disrupt incumbents that have taken decades to build in months. How? Let’s dig deeper and find out.”

To understand how companies in business for less than a decade can take the place of 100-year old corporations, remember these words: Digitization, Democratization, Delocalization, and Dematerialization.

Every successful fintech product ought to be:

Digitized services grow at an exponential pace instead of a classic linear one. All industries can be disrupted by the development of exponential technologies, as it is the case with the financial services one. The disruptive capability of digital technologies is so great that it gives even the smallest teams the power to change the world in a faster and more impactful way than any traditional business could’ve ever imagined in the past.

Do you have more questions about Fintech? Let us know at info@collectionhub.com or read more on our blog, Management Now. 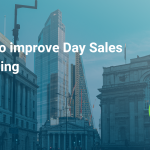 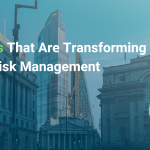 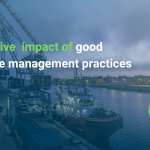 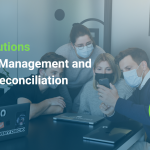